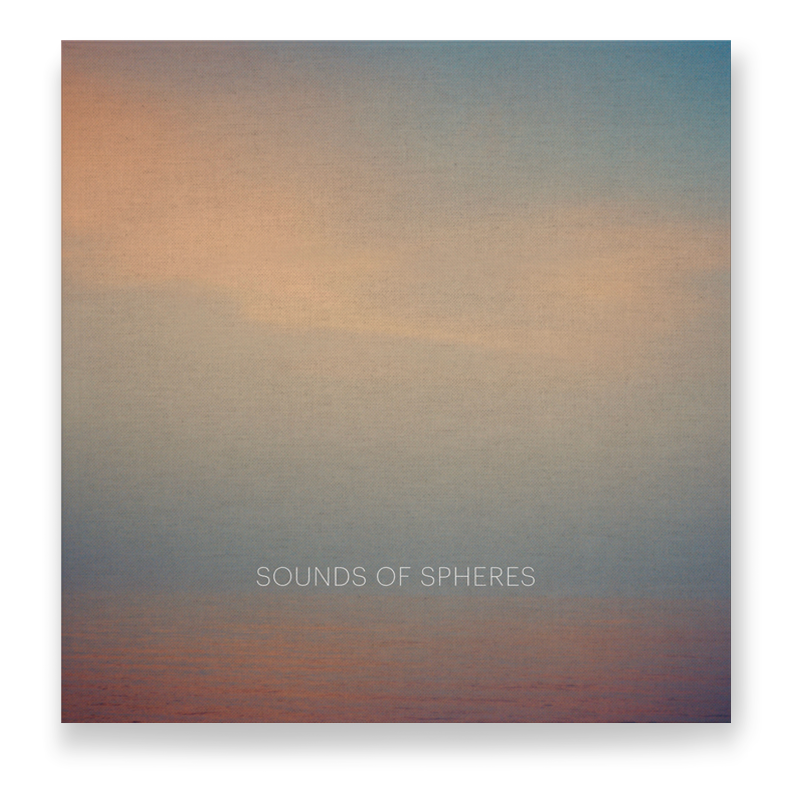 In the atmospheric photographs of Sounds of Spheres, Mat Hennek creates striking impressions of how we imaginatively engage with nature. Whether depicting the world from a traditional receding perspective—a misty landscape at sunrise, snow-laden branches, palm trees bending in the wind—or from above—the serpentine curves of a river, fossil-like patterns in sand, the churning surface of the ocean—Hennek does not record nature but captures the apparitions it evokes. Through the soft blurring of edges, lyrical color and a focus on pattern, his images move between representation and abstraction, simultaneously capturing and veiling form. The idea of the sphere links subjects that may at first seem unrelated: a rock posed like a face at the top of a mountain, the glowing ball of the setting sun, the round shapes of ice crystals in a miniature frozen universe, and the great globe of the Earth upon which all this unfolds. And yet Hennek’s fascination with spheres is never merely formal: through the “sounds of spheres” he taps into the harmonizing musical resonances of all living things—secret but accessible, if we only listen closely enough.